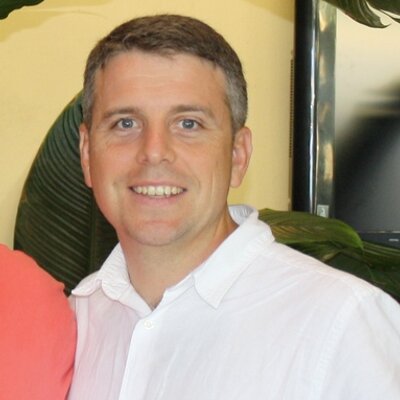 Post the acquisition of NLOP by Cafrino in the year 2017, the merger is the next step as far as the evolution of the business of Cafrino is concerned. Michael Murphy, the Chief Executive Officer, said that they had planned this consolidation when they took over the National League of Poker. Now that they have taken this step, they are being able to focus on their resources through a single player expertise and would soon take their prize money business model to greater heights.
END_OF_DOCUMENT_TOKEN_TO_BE_REPLACED

The Grizzly Games, the Global Poker Championships second leg, with astounding start of the series has exceeded all expectations has already guaranteed more than SC$1.5 million. 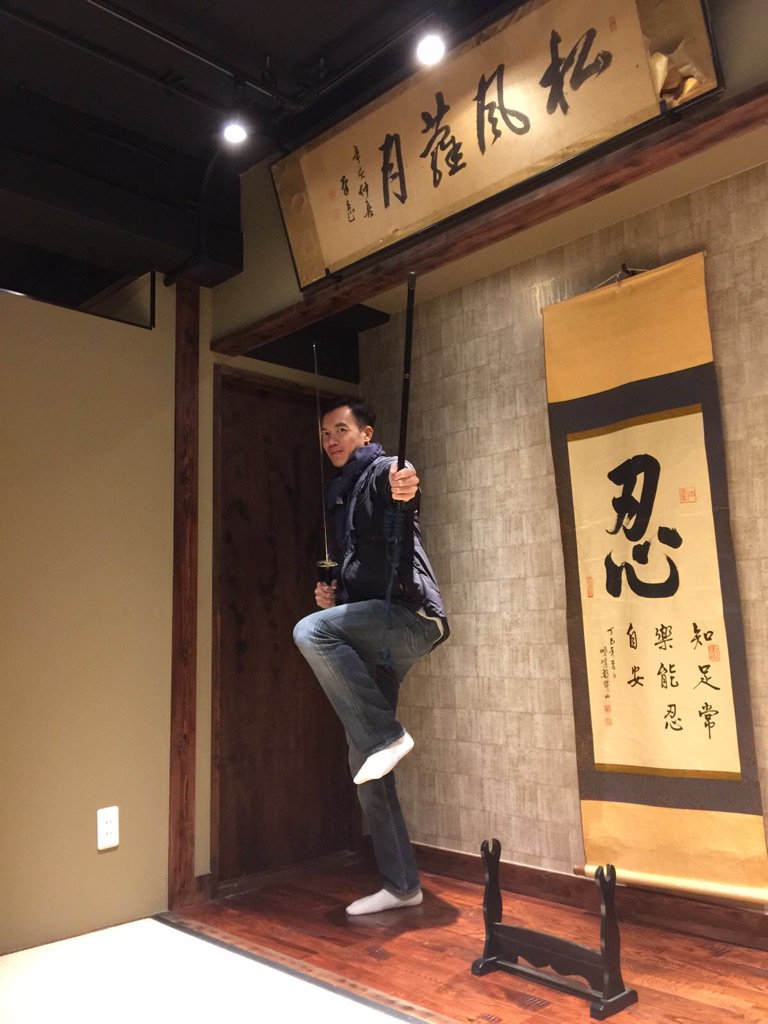 The opening event, largest field in Global Poker history, which was a SC$5, 000 free roll, drew a whopping 5,142 players.  In the first Global Poker Championship package of the Grizzly Games for the title ‘wagawaga’ defeated ‘zoman’. ‘Wagawaga’ gets a trophy and also champions pack and avatar.
END_OF_DOCUMENT_TOKEN_TO_BE_REPLACED

The First fight Between Humans and AI is now over and human lost the war, according to the prediction of sci-fi enthusiasts, this time the battleground was not the banking systems or the Internet, but the ground was the floor of a world-class casino.

According to statistics and facts and taken from the Poker Sites, earlier this year AI made a big leap in their prowess to strategize and predict human behavior, defeating human at one of the most popular strategy games, which is played by many in modern time: Poker.
END_OF_DOCUMENT_TOKEN_TO_BE_REPLACED

There are several poker sites that are legitimate online entities in the US. 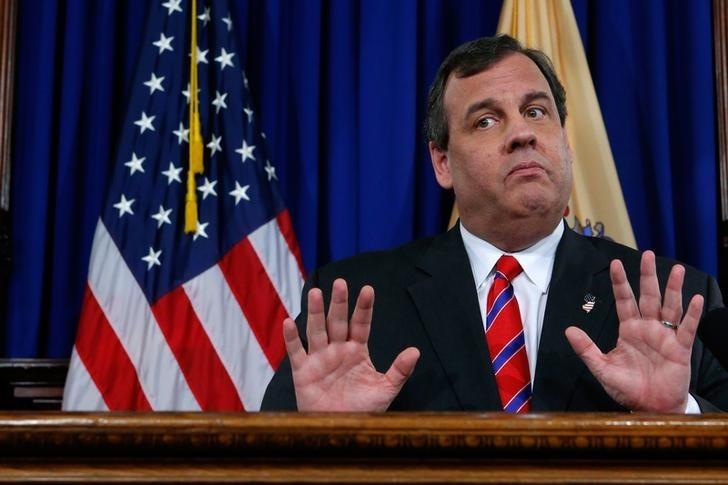 Even if you are a resident of a state that does not have online legal poker rooms, there are many legal sites have no restrictions to prevent people of other states to log online and play.

There are well known names like Borgata Poker, 888poker NJ and others like WSOP NJ. New Jersey has a host of legalized online poker rooms and it is an irony that the state that has not much traffic on these sites. The WSOP is another reputed online poker room registered in NJ. Here you can play up to $700 for free, after which you can get matchup on first deposit bonuses. This website has several new format cash games, new tournament schedules that are posted and opportunities offered to online players to be part of the prestigious World Series of Poker. END_OF_DOCUMENT_TOKEN_TO_BE_REPLACED

The Pennsylvania Senate has given the thumbs up for a gambling expansion package and the main benefactors of this new package are the online poker sites in the state.

The Keystone State Senate approved the online poker for the very first time and this has paved way for the legislation to now meet the lawmakers in the House to take a decision on this in the coming weeks. The omnibus bill also includes legalization for online lottery sales and regulation of the daily fantasy sports. END_OF_DOCUMENT_TOKEN_TO_BE_REPLACED

There are 50 poker players that are about to take part in the 2017 Super High Roller Bowl. Among the 35 names, the hall of fame for poker John Juanda is also in the list of 35 players. His seat in the tournament is now confirmed and he is going to play in the event. Others who were lucky and got their name in the list of 35 are previous champions, Rainer Kempe and Brian Rast. Both the player has got an opportunity to become winners for two times.

Hall of Famer of Poker John Juanda is in; the winning cash will get him more than $20 million in lifetime career earnings. Erik Seidel, he wants to top the list of all the money list and by winning the cash of this event, he will be able to do this. END_OF_DOCUMENT_TOKEN_TO_BE_REPLACED